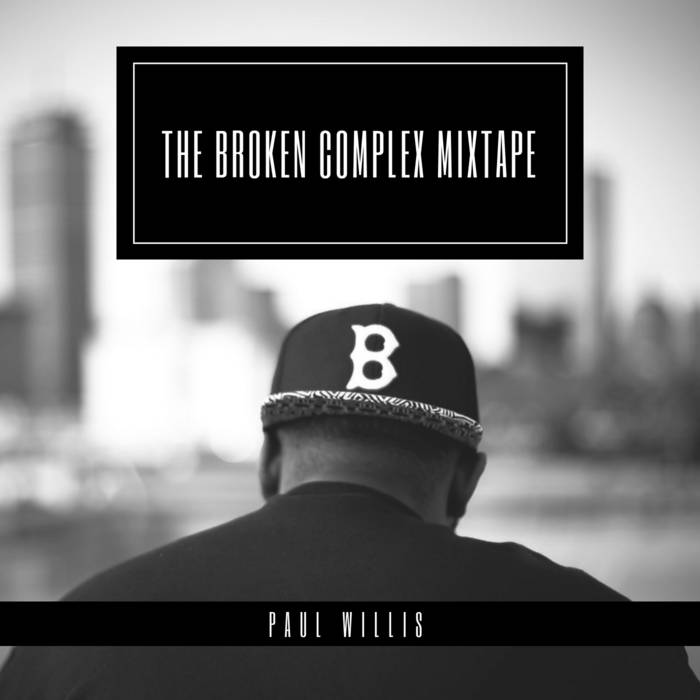 Paul Willis is a hip-hop artist, educator and community organizer who values social justice and building community. Paul's music reflects his personal narrative, the stories of his students and a commitment to being a positive force.

Check out his discography and his upcoming release, Promise in the Land of Milk and Honey on June 1st, 2019. ... more

Bandcamp Daily  your guide to the world of Bandcamp